Office Housework: A case to overcome gender stereotypes at work

Women doing ‘office housework’ disproportionately, happens because of a combination of ingrained gender-stereotypical roles assigned to them in workplaces and the fact that women also volunteer for them. 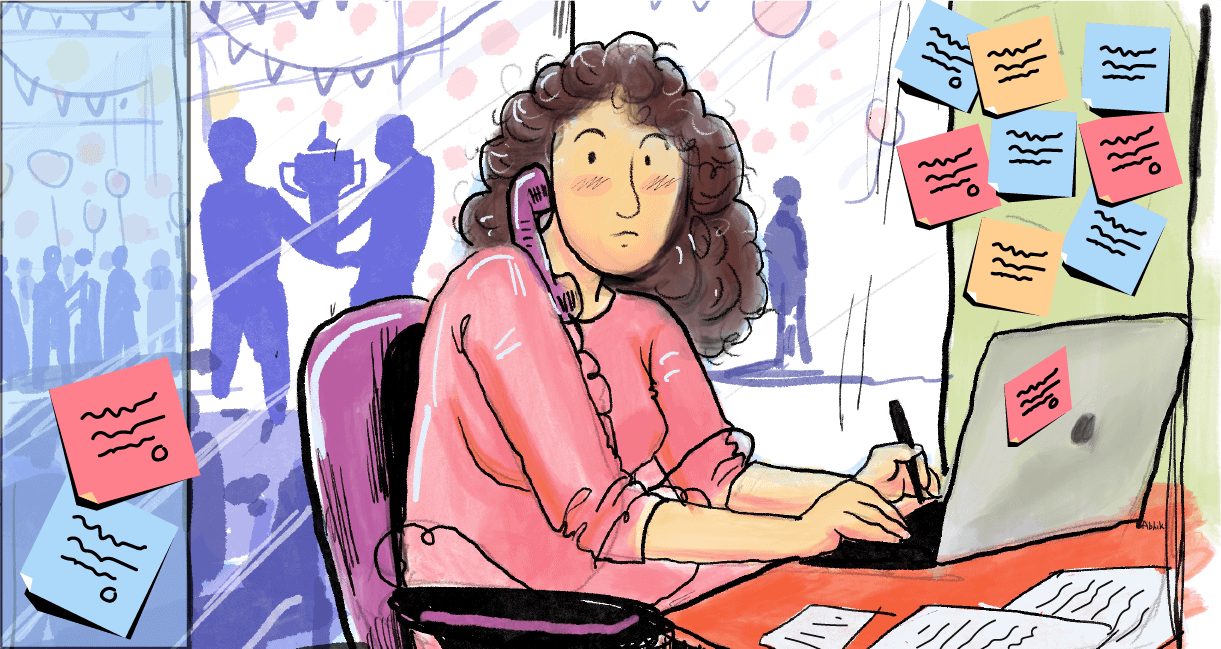 Office Housework: A case to overcome gender stereotypes at work

We know from lived experience, and this is backed by research, that more than 90% of household chores are done by women in India. It comes as no surprise then, that even in the workplace, women seem to be shouldering an unfair proportion of ‘housekeeping’ tasks. Social and administrative tasks done in a workplace that are not part of an employee’s core work responsibilities are called ‘office housework’.

Think about that team offsite, I bet it was a woman who organised it. The office Diwali party? A woman in the team must have put it together. Tasks such as sending out meeting notes, assigning action items, buying mementoes for guest speakers, planning the farewell of a departing colleague- are all done disproportionately by women across workplaces globally. Authors of ‘The No Club: Putting a Stop to Women’s Dead-End Work’, say this imbalance happens irrespective of seniority and industry.

Women doing ‘office housework’ disproportionately, happens because of a combination of ingrained gender-stereotypical roles assigned to them in workplaces and the fact that women also volunteer for them. They are conditioned to take up tasks that are not strictly part of their job description and also feel pressured to accept assigned tasks. ‘While there is some amount of volunteering, there is a bias that women are ‘better suited’ to doing these tasks. There is a perception that they are more creative, have better interpersonal and organisational skills and will do a better job of them than others,’ says Kartik Mandaville, CEO and Founder of Springworks, an HR tech startup.

There is also a specific type of benevolent sexism when women are assigned these tasks, usually manifesting through a compliment that is meant to flatter them. Milinta Xavier, a Technical Lead at an IT services firm says, ‘In many organisations, women are told, ‘you are better than men at organising events’ when assigned office housework.’

Women volunteering for these tasks is often driven by wanting to be likeable and agreeable. ‘In general, early career women professionals and women rejoining workplaces, after a break, tend to not occupy professional spaces the way they should’, opines Sukhada Chaudhary, Community Manager at the peer-to-peer lending platform, Rang De. ‘There is a lot of apprehension and self-doubt in the way they carry themselves. Women in general, want to be seen as good performers, want to be liked and don’t critically examine these tasks when assigned, but see them as default.’ Sukhada also thinks that women volunteering for office housework is a very big hangover of chores that they invariably end up doing at home. ‘It's like, we see dirty dishes in the sink at home and have internalised that we need to wash them before moving on to doing something else.’

A 2018 study by Harvard Business Review showed that women are 48% more likely to volunteer for these tasks than men; another piece of research declared that the average woman spent 200 more hours on non-promotable work than the average man.

Adam Grant and Sheryl Sandberg, in their NYT article, mention that while men face no backlash if they refuse these tasks, women face repercussions in the workplace as well as in long-term career opportunities. ‘If a woman refuses office housework or asks for it to be shared, she is branded as difficult, ‘always complaining’, or is told that she is not a good sport,’ says Milinta.

Milinta also believes that age, work experience, type of industry and organisational culture, are all factors in womens’ involvement in office housework. ‘In my very first job, tasks like preparing the meeting room for team meetings and getting documentation in order were assigned to me, even though there was a man who had joined the team, with the exact same qualifications as mine. These weren’t requests, they were assigned as part of regular work, except that I was the only one doing them,’ she says.

Many of the tasks that come under the ambit of ‘office housework’ are very important for team and organisational cohesion, and employer branding; and contribute immensely to employee or candidate experiences and customer service. However, the fact of the matter is they are viewed as trivial and unimportant, particularly when done by women. More importantly, they hardly contribute to women getting tangible rewards in the workplaces, like promotions, leadership roles, performance bonuses and financial rewards. In fact, as this article points out, time spent on office housework may take away crucial bandwidth from more strategic tasks, causing women to miss out on valuable career opportunities.

Is there a way to review these tasks with fresh eyes and have them contribute to career growth and progression? Many of the tasks that come under the ambit of office housework require critical skills like executive functioning, team management and emotional intelligence. However, they are almost always viewed as ‘soft’ and not aspirational. This, says Dr. Varsha Sreevatsa, Author and Diversity & Inclusion Specialist, is in line with how soft skills are viewed in the workplace. ‘Soft skills are considered as a nice-to-have, but are underappreciated compared to technical skills.’ In truth, these skills are an important toolkit for navigating the modern workplace.

If you’re a man in the workplace, you could start actively volunteering for tasks outside your work. They are likely to be avenues for personal development and growth, not to mention, an opportunity to share the physical and mental load with your colleagues.

Just as important as it is to view them as critical skills, there is also merit in equitably assigning these tasks across levels and genders by putting in place a roster system for office-keeping tasks. The culture for this has to be set at the top by the management who should lead by example by being intentional about task division, including participating in some of these tasks. Kartik says it is important to let employees pick up these tasks rather than assigning them, ‘leaders could encourage equitable distribution of task type, highlight and recognize them publicly, not at the end of the quarter, but instantly.’

Other ideas include providing training and support for employees to take up these tasks and incentivising / acknowledging them in reviews and appraisals. 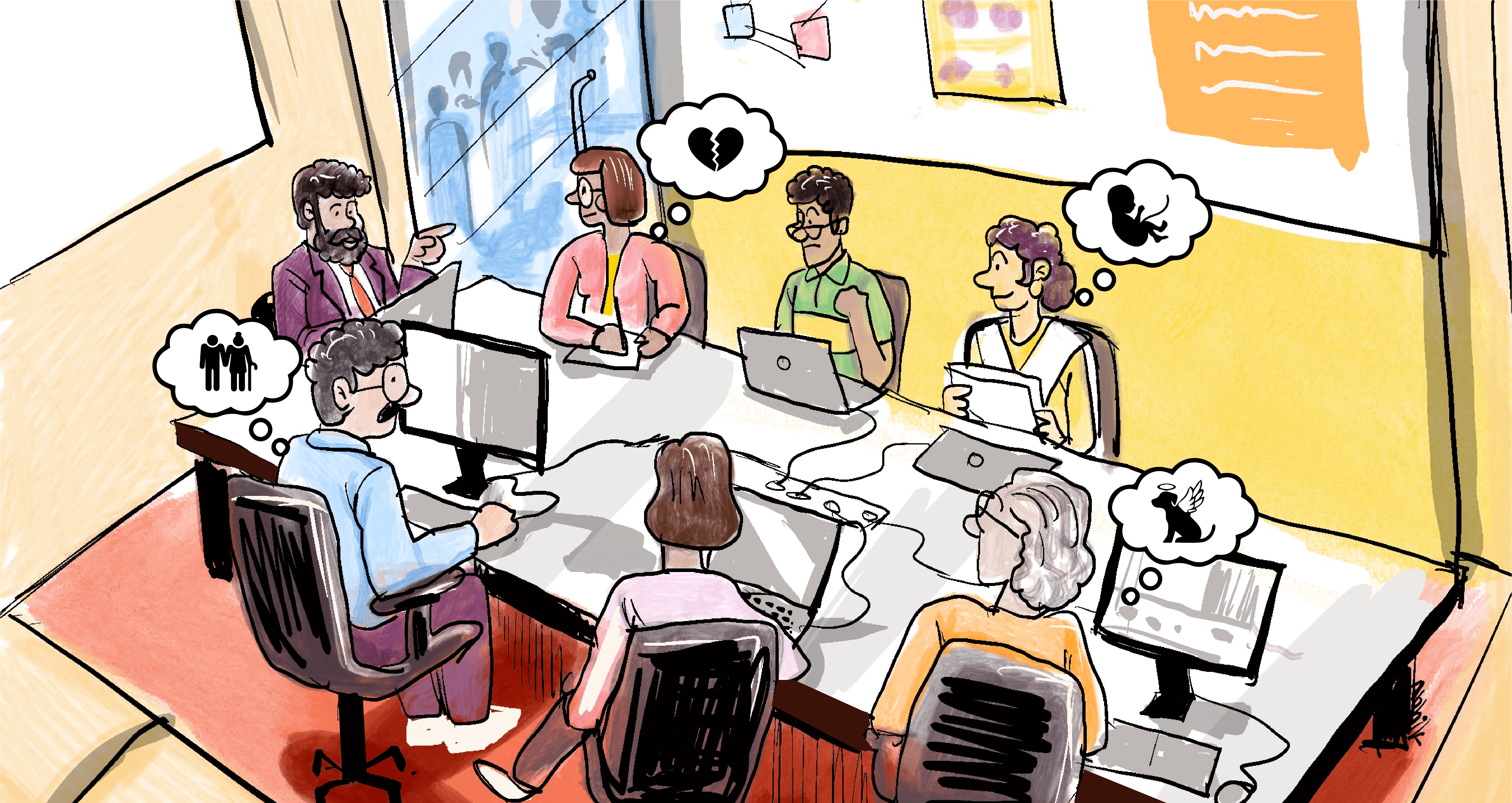 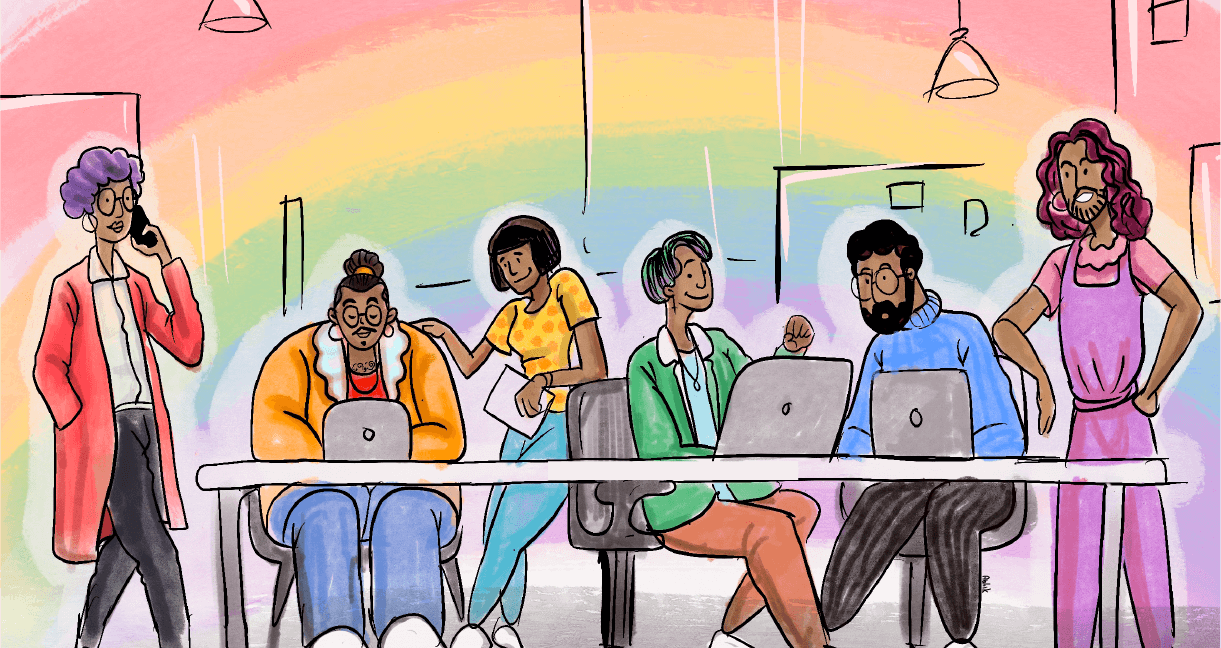 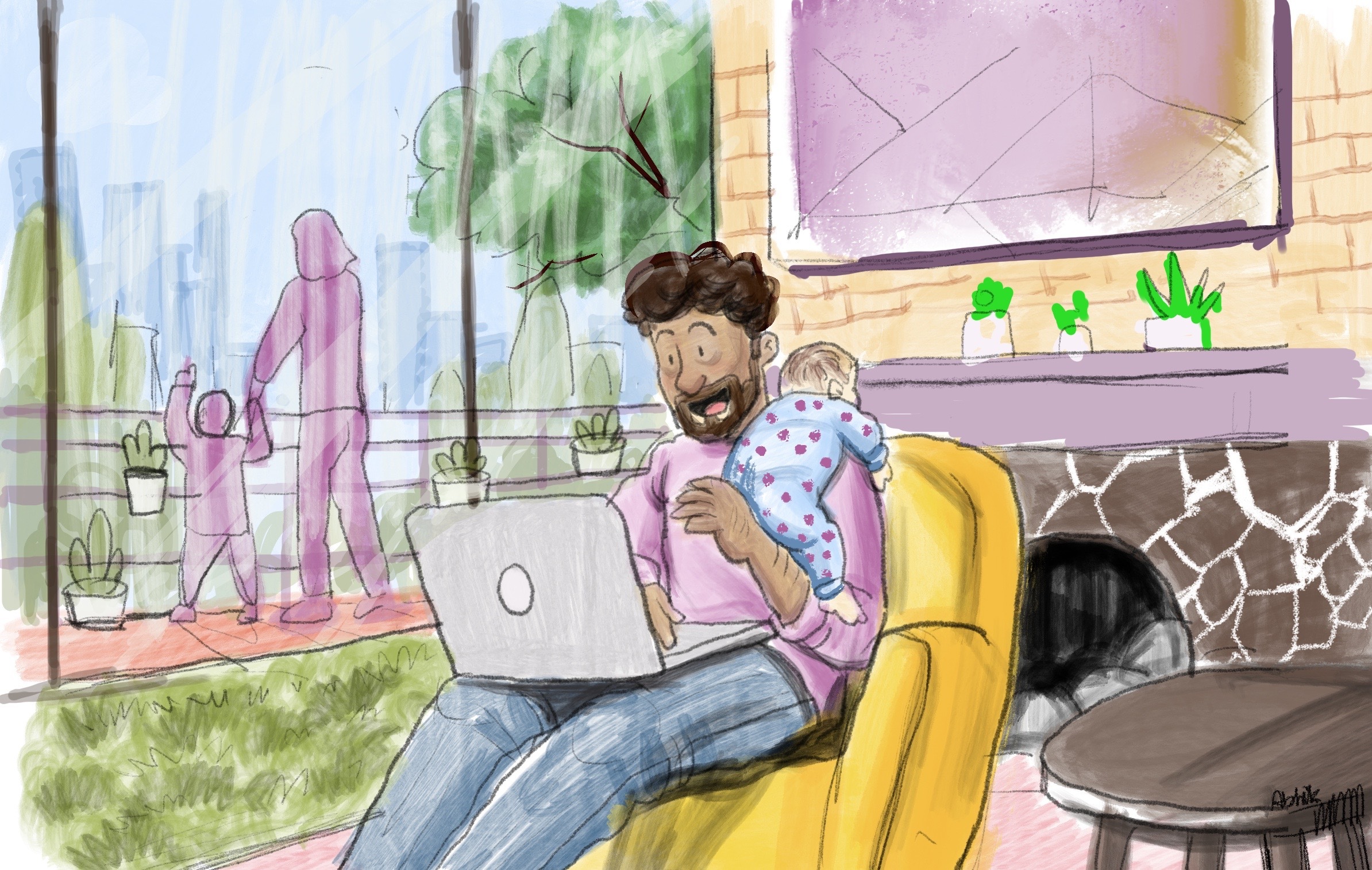 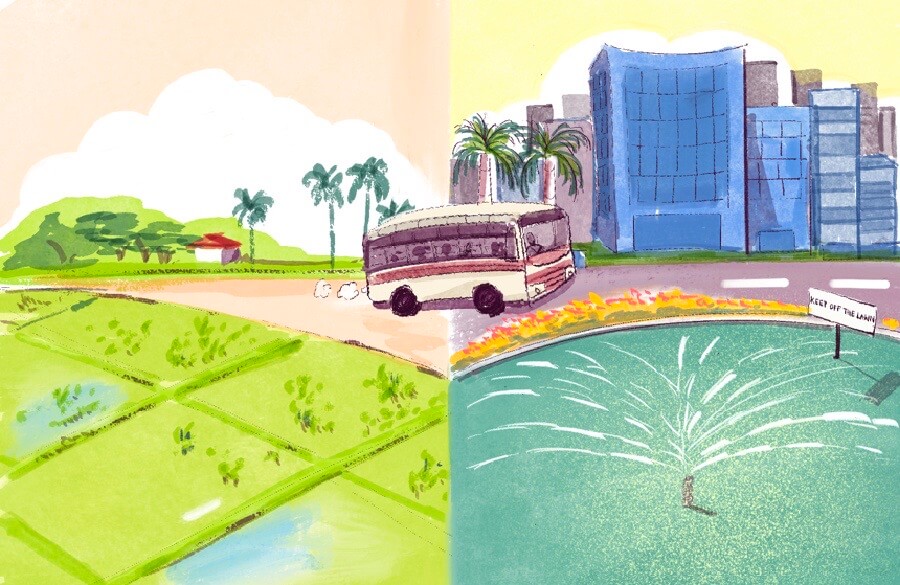